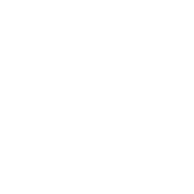 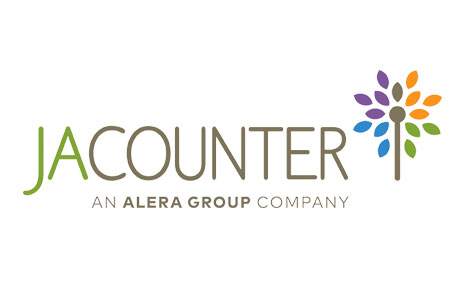 In 1976 JA Counter was founded in New Richmond, Wisconsin as an insurance agency specializing in individual life, health and disability and employee benefit planning.  James Counter founded the agency during a time that health claim forms were handwritten on paper; but as times changed--so did JA Counter.

Linda Skoglund joined the firm in 1990 and helped work with James to capitalize on his industry leadership to build programs to support other advisors in 1990.  Skoglund joined JA Counter as a shareholder in 1997 and acquired 100% of the shares by 2001.  Skoglund leads the firm with the same passion and determination to care for their clients as was instilled in her through James Counter’s mentorship.  JA Counter joined Cambridge Investment Research, Inc in 2016 and became a member of the Benefit Advisors Network (BAN) in 2007.

Out of the Benefit Advisors Network, twenty-three independent firms discussed the ability to provide the best of both worlds—national scope combined with local service.  The members dreamed of the transformation of client experience that would occur by providing greater depth and breadth of resources if they came together as one large collaborative unit.  And in 2017 they executed on their plan!  An aggregator was formed, uniting the 23 firms into a larger entity known as the Alera Group.