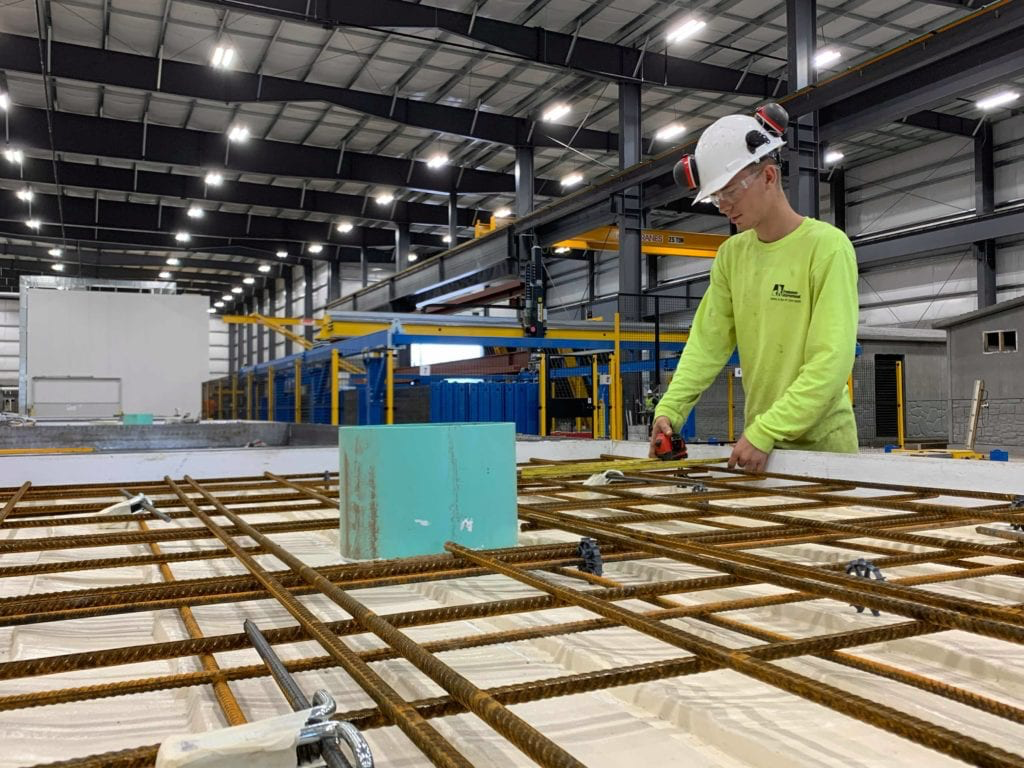 In September, Huffcutt Concrete officially opened their new facility in Lake Hallie, Wisconsin. The 77,000-square-foot facility will be home to a highly automated concrete wall panel production plant that leverages the latest in technology. The $20-million project is expected to add 150 new jobs over the next five years, in addition to creating secondary jobs within the community. “We are pleased that Huffcutt Concrete chose to expand in Lake Hallie and are here to support their growth, however they need us,” said Steve Jahn, Executive Director of Momentum West.

Of the expansion, Huffcutt President and CEO Brian Seubert said, “Huffcutt’s new automated precast wall panel boasts technology and manufacturing processes never before seen in the U.S. This technology will bring quality and service to a new level, elevating innovation in precast. We are excited to bring a broad range of employment opportunities to the Chippewa Valley.”

Why Huffcutt Concrete Expanded in the Momentum West Region

The company had an existing facility in Lake Hallie, but it was not big enough to accommodate their rapid expansion. “We searched several different sites. Some of them were more difficult and complicated than others. We ended up choosing Lake Hallie because of their business-friendly attitude,” said Suebert.

For Suebert, there were other advantages to expanding in the Momentum West region, including the area having resources for their aggregate and rock suppliers. He also mentioned easy access to major highways as being a big advantage.

There were financial benefits as well. The company received tax credits through the Wisconsin Economic Development Corporation (WEDC) for the 150 jobs they are creating.  “In addition to the jobs created by this expansion, this project will allow Huffcutt to take advantage of a growing market and increased demand for its products,” said WEDC Chief Operating Officer Tricia Braun. “The new facility also will bring modernized technology and innovation to Wisconsin, which will further strengthen our position as a leader in the manufacturing industry.”

Huffcutt Concrete LLC was founded in Chippewa Falls in 1945 as a family-owned company, starting as a small plant that primarily provided septic tanks to nearby communities. In December 2015, the company was bought by current owner Brian Seubert. It has grown to offer a broad selection of precast concrete products. Huffcutt’s signature lines include architectural wall panels; small buildings; and agricultural, septic and specialty custom products. For example, they installed a precast concrete shower house at the Big Hallow Recreation campground in Iowa. These types of projects have taken the company well beyond their initial product offerings and have created incredible expansion opportunities – opportunities they are seizing. 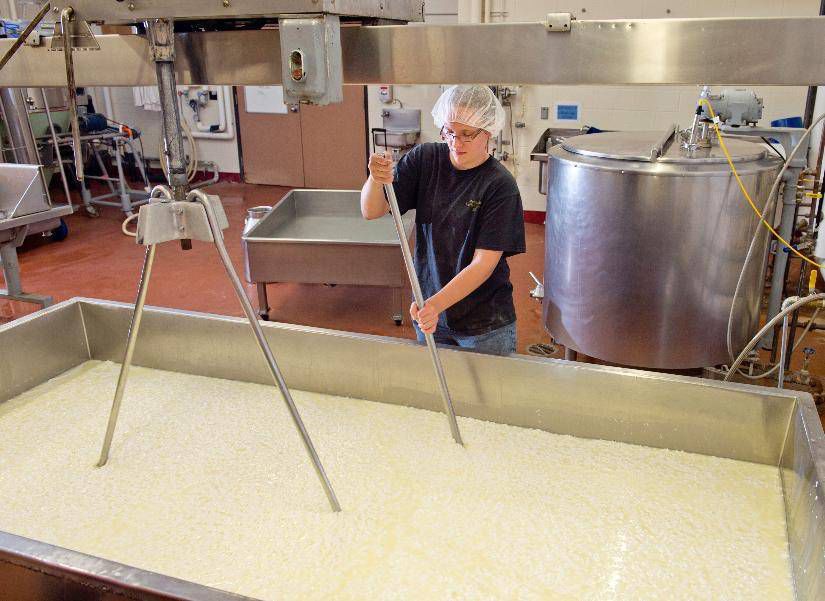 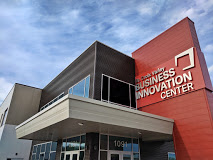