How ya gonna keep ‘em in the Valley? Chambers, EDCs and Momentum West collaborate with schools to retain grads

There’s an old song with the line: “And how ya gonna keep ‘em down on the farm after they’ve seen Paris?”

The Chippewa Valley faces a similar problem: How does it keep its graduates in the Valley after they’ve seen Chicago and the Twin Cities? Moving to big cities is a nationwide trend. In 1790, 95% of Americans lived in rural areas. In California today, the converse is now true, with 95% of Californians living in urban areas.

Wisconsin is more rural than California, with a tad more than 70% of its population living in urban areas, but Wisconsin’s urbanization is still trending steadily upward. Between 2010 and 2015, Wisconsin’s population increased by 84,000 in that five-year span due to big cities growing, but the populations of 40 of the 72 counties decreased. Most of the lost rural population were millennials. 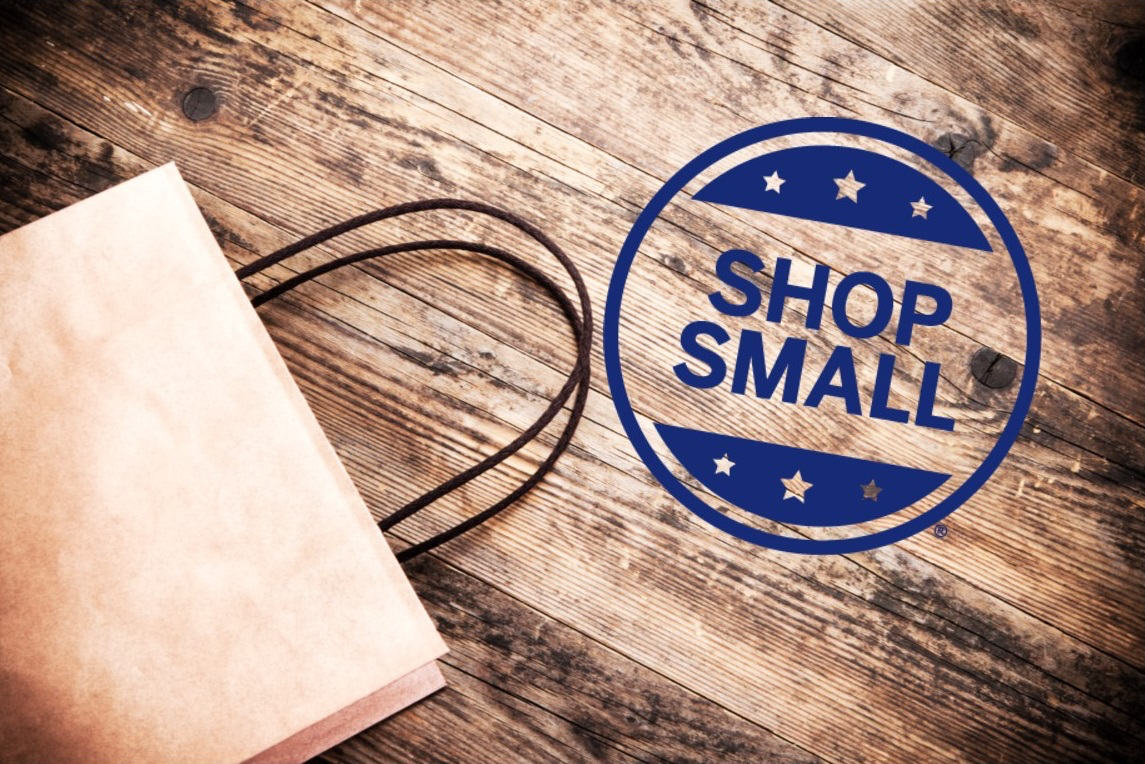 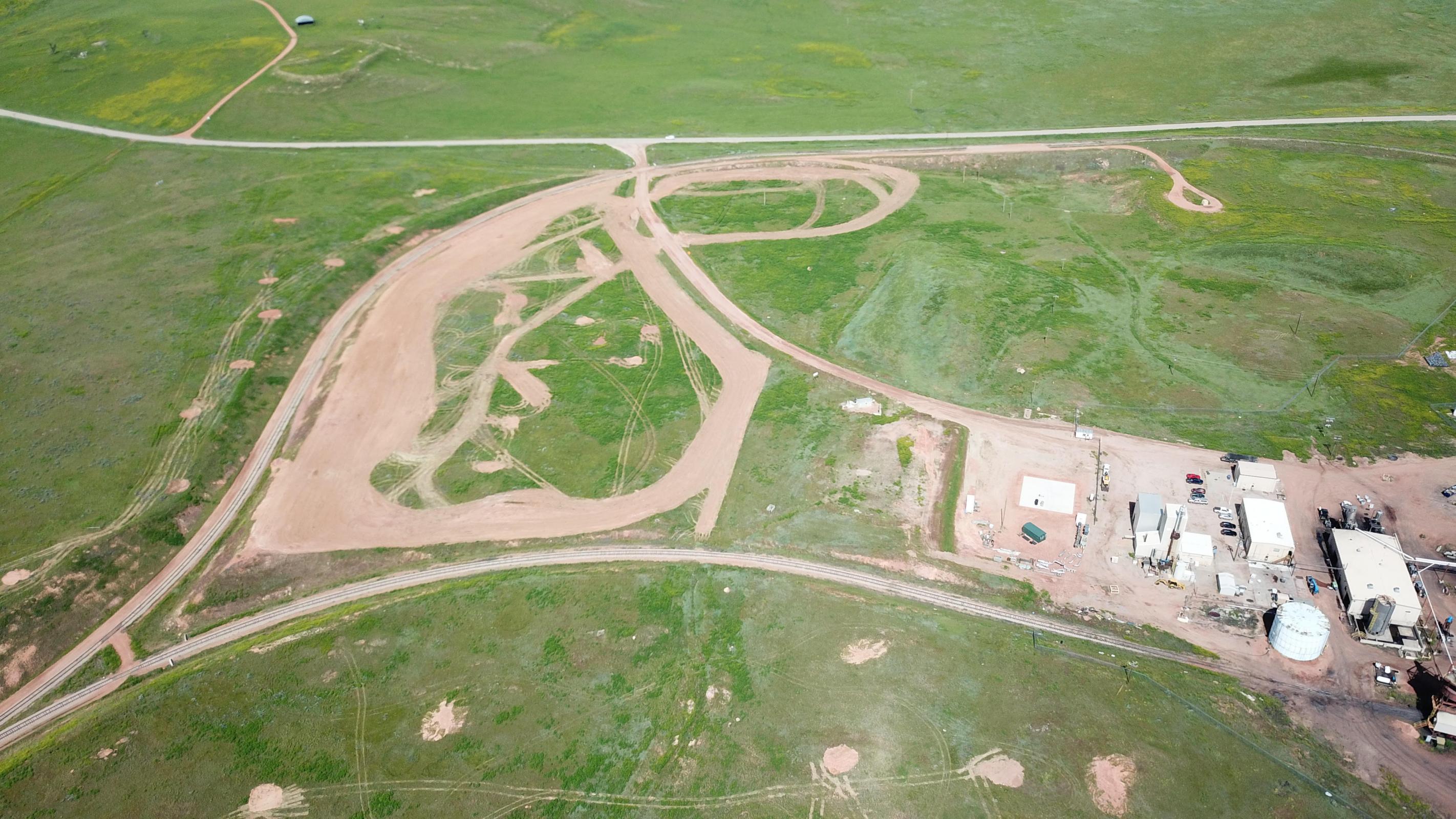